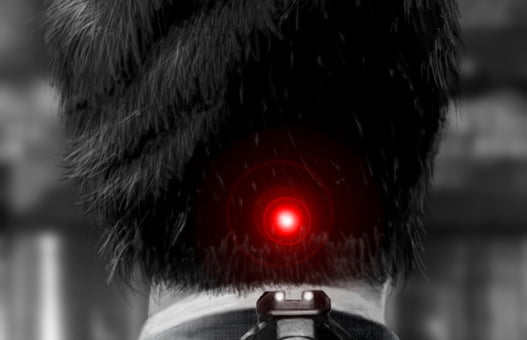 From 2007 to 2009, I worked as a senior producer and project manager for EA BioWare’s Edmonton studio. Our goal: create a new IP that would revolutionize storytelling in games. We made promising progress with a small team, even producing a five-minute dialog demo that raised the already high bar on BioWare’s standards for digital acting and storytelling.

Alas, this new project was not to be; in 2009, the financial crisis forced Electronic Arts to reduce its ambitions. Our project was one of the two new IPs that got shelved.