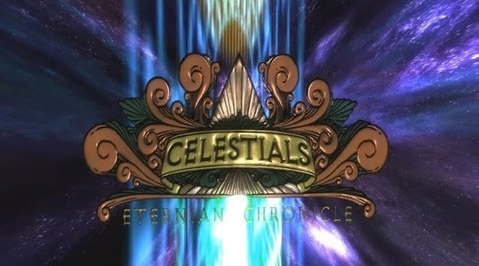 War is coming to your world…

CELESTIALS: ETERNIAN CHRONICLE is an AOS-style mobile game from Korean studio Noobyisland. It features an ambitious background story, told through quirky, engaging cutscenes. Working for the creative director, I wrote everything from backstory to individual dialogues and character descriptions. I wrote all text in English, which Noobyisland later translated to Korean.

The game received overwhelmingly positive feedback upon release in Korea, and was the #1 downloaded game in Korea during its first week of release.

“[It] is the interactions between the characters that really brings the story to life, with a surprisingly witty and thoughtful script.”
–The Smartphone App Review

“The plot involved with the single player campaign is also deep, rich and entertaining—we truly did not expect this.”
–The iPhone App Review