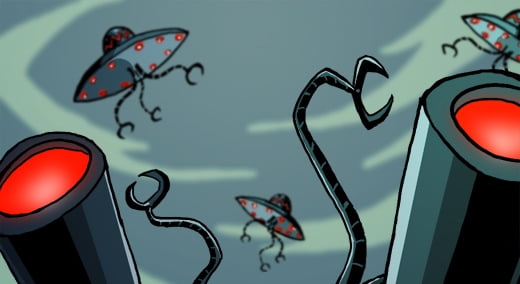 As of today, I am a published science fiction author. You can read my very first fiction sale on Perihelion Science Fiction. It’s called “Schrödinger’s Suicide,” and it’s about war, compassion, and time travel.

Note: The story has been retired from Perihelion SF after six months as is their publishing policy. The link above now redirects to the story here on One Blue Pixel.

Subaeria is an original roguelike game being developed by Montreal’s Illogika Studios. I was brought on board by Illogika to help them with their very ambitious narrative structure and setting, which tell the story of a post-global-warming dystopian society through the perspective sof four characters who span its socioeconomic spectrum. Subaeria is one of the most subversive games I’ve had the pleasure of working on. Its universe it at once whimsical, dark, and eerily familiar; American Idol by way of Brave New World with a touch of Karl Marx. It’s set for release sometime in 2015.

To learn more about Subaeria, check out this Polygon article! 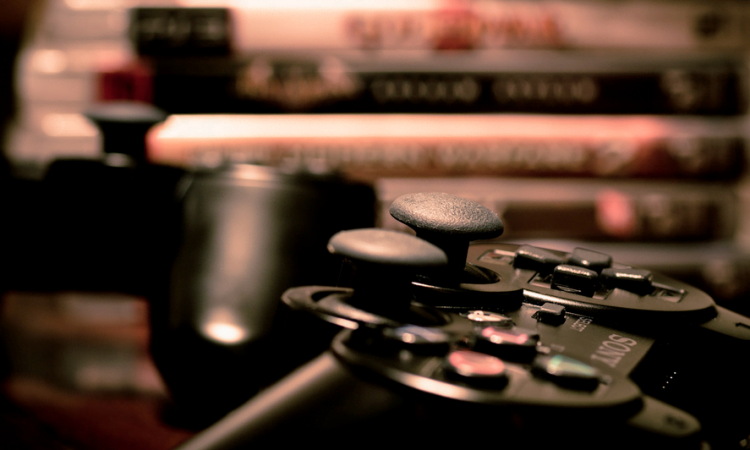 Hello everyone, and welcome to my game writing blog!

I’ve been involved in writing for videogames, directly or as a manager, for a good nine years now. As a result, I have a lot of, shall we say, professional opinions about videogame writing and storytelling. As you can guess, this is what I’ll do right here.